Happy Thursday, ladies! Today we are going to talk about a word that has been given a bit of an undeserved bad rap lately – Doctrine. Maybe you’ve heard the saying “doctrine divides”, or “we have no doctrine but Jesus”. Once you have a better understanding of what doctrine is, I’m sure you’ll see how silly statements like that truly are. But WHAT IS DOCTRINE? 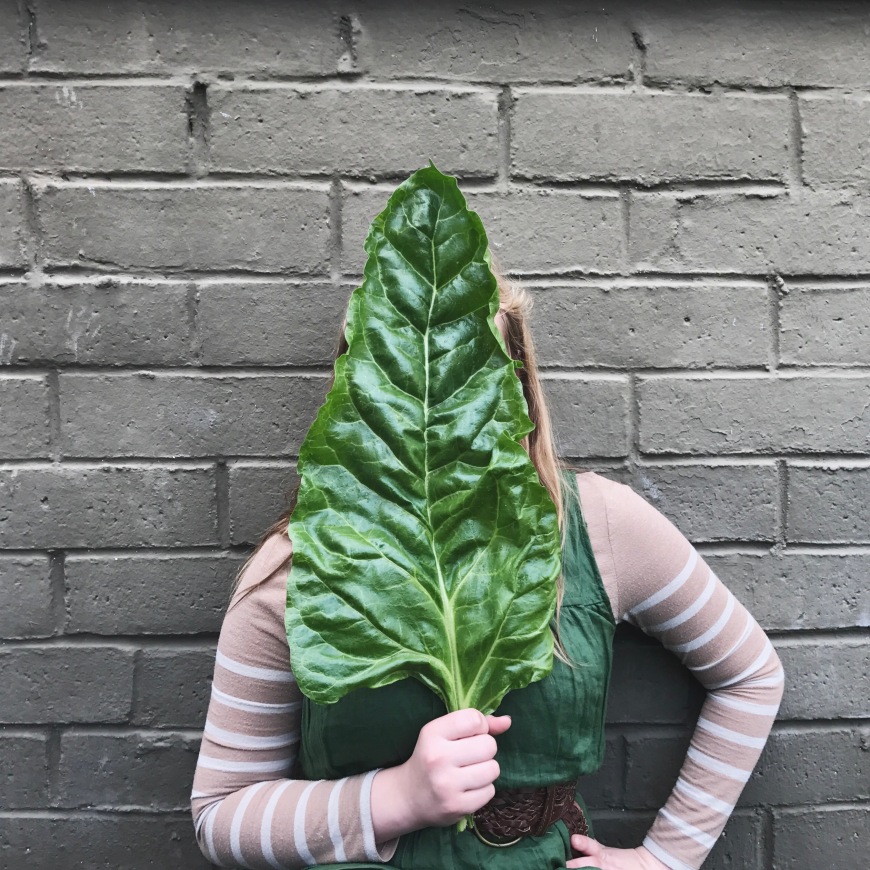 Doctrine is instruction on a set of beliefs from an authoritative source. Believers should get their doctrine from the Bible. Romans 15:4 tells us that “whatever was written in former days was written for our instruction, that through endurance and through the encouragement of the Scriptures we might have hope”.

The Bible says of itself that it is profitable for doctrine in 2 Timothy 3:16. Believers are called to study and know the Word well, to grow in wisdom and knowledge. And in 1 Timothy 4:16, we are warned to watch our lives and doctrine closely and to persevere in them. Doctrine is part of every believers’ life.

But can we have no doctrine but Jesus? Well, not really. Doctrine tells you who Jesus is and why He is important. Without a biblical doctrine of Jesus, that “Jesus” could be anybody.

And does doctrine divide? Actually, yes, it can. But this isn’t necessarily a bad thing. Truth should separate from error. Division is a natural consequence of wrong teaching – false doctrine.

In fact, believers are warned against those who would teach false doctrine, which shows that believers need to be able to recognize (discern) truth from falsehood. For those encouraged to further develop your own doctrine: Remember to build upon nothing but the whole counsel of God (the entirety of His Word).

When we attempt to build a doctrine on a single passage, error is almost certain. And remember to let the scriptures speak for themselves and let Scripture interpret Scripture. God has spoken and His Word has an intended meaning. In developing our doctrine, we want to get to that intended meaning, keeping in mind that “no prophecy of Scripture is a matter of one’s own interpretation” as 2 Peter 1:20 says.